We have introduced a lot of creative racks, but we use a part of the human body as a source of inspiration for our home design. We are less involved. Harry Allen designed this hand-type rack to put a resin-made palm model into the wall. Artificially forming a storage space, although full of creativity, but really use it, it is a little scary to look at it. 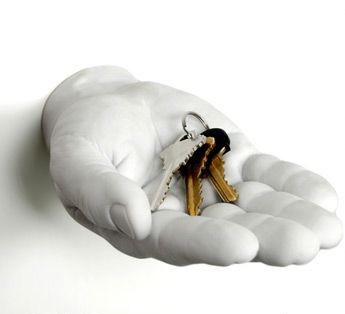 Cardboard home has developed rapidly in recent years, which is related to the environmental awareness of many people, and the flexibility of cardboard home is relatively large, and the appearance is easy to modify and reconstruct. Eic Guiomar designed this cardboard to be the Qiankun Taiji bookshelf, drawing on Chinese traditional culture. The concept of Qiankun Taiji in the middle, the simple form constructed is also convenient for storage and storage. 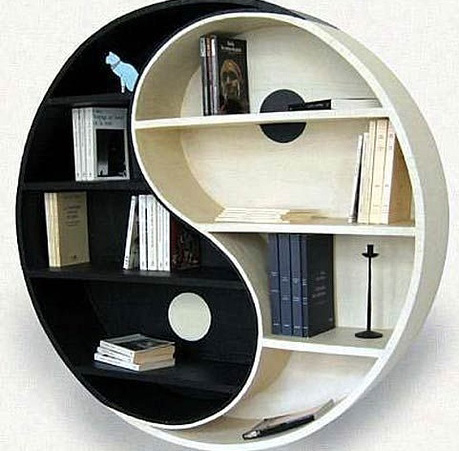 At first glance, this bookshelf is a large compass, both creative and intimate (used by people on earth). It is with it that Hunn Wai, a young designer who graduated from the Eindhoven School of Design in 2007, has since become a hit. In fact, the real point of view of the compass bookcase is not its appearance, but the processing technology between the bracket made of beech and the plastic frame (see the figure below). Naturally, the designer first heats the plastic sheet. 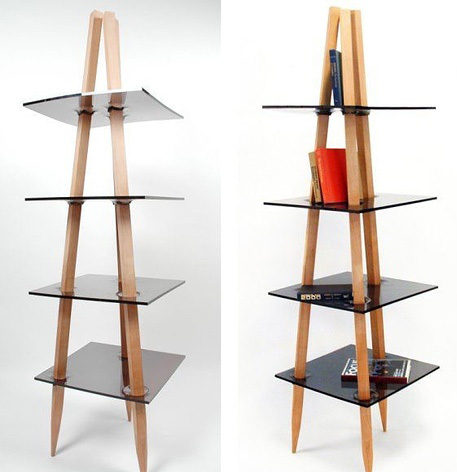 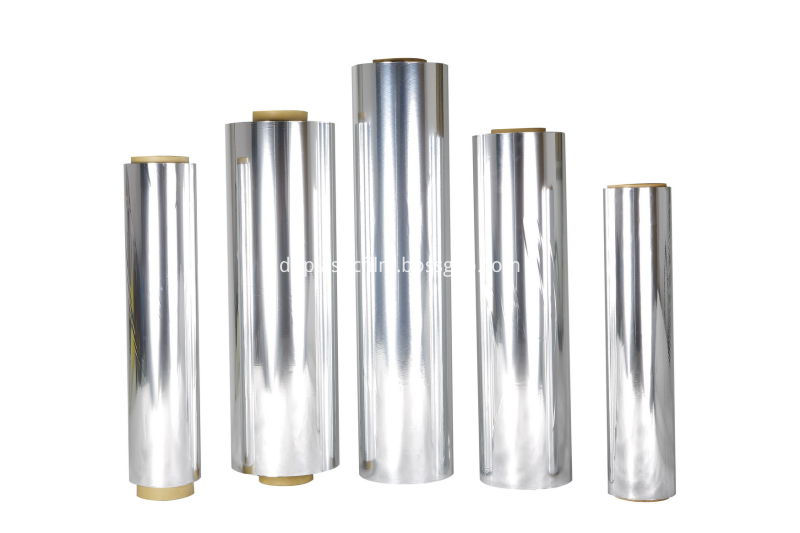