Japan develops electric unicycles with a maximum speed of 5.9 kilometers per hour

At a demonstration held on the 15th, Uni-Cub, an electric unicycle developed by Honda Japan, was officially unveiled and invited reporters to test drive. The shape of this unicycle is like a floating car seat. No driver is needed. The driver only needs to lean forward to drive the unicycle forward, and the steering is controlled by moving the body left and right. In addition, Uni-Cub can be folded and put in a suitcase for easy carrying. However, its top speed is only 3.7 miles (about 5.9 kilometers per hour), which is not much faster than walking, and may not be favored by commuters.

Despite the demonstration, Honda has not yet finalized the time to market of Uni-Cub. This unicycle has excellent maneuverability and can be used indoors. In addition to cars and motorcycles, Honda is also a world leader in the development of robots. The humanoid robot "Asimo" they developed has always been the focus of attention.

Sitting on the Uni-Cub, the driver can steer the unicycle by moving his body left and right. In fact, Uni-Cub is not really a single wheel. In addition to a main wheel, there is a small wheel behind it to help it move in a circle. At the presentation, some reporters experienced Uni-Cub, and they were impressed by the excellent performance. The driver only needs to lean forward to drive the Uni-Cub forward, the body moves to the left, and the Uni-Cub turns to the left accordingly. If the brake fails, the driver can use the foot brake.

It is reported that Uni-Cub will be exhibited in a science museum in Tokyo. At present, Honda has not formulated any plan for the official listing of Uni-Cub. Uni-Cub's main wheels are actually purchased from many micro wheels, controlled by motors, allowing this unicycle to turn in any direction. The Uni-Cub weighs less than 22 pounds (about 10 kilograms) and is equipped with a lithium battery. It takes 1 hour to fully charge. It is most suitable for people who are more than 5 feet (about 1.52 meters) tall.

Uni-Cub is not stable, and it is not comfortable when riding, but Honda believes that their personal mobile tool can appear in the streets one day in the future. The exterior design of this electric unicycle is full of modernity. The driver moves the unicycle forward, backward and steer through the movement of the body, and the maximum speed can reach 3.7 miles per hour. It is worth mentioning that Uni-Cub uses some of the same technology as the humanoid robot "Asimo".

Honda's rival Toyota has developed a personal mobile tool, Winglet, similar to Segway. Winglet is similar to a Sudoku bike, with users standing on it for control. Japan is one of the most aging countries in the world, and how to help elderly people who have difficulty walking becomes more and more the focus of Japanese people. Honda President Higashi Ito said: "Honda engineers have been working hard to meet people's desire for advanced mobile tools. We will continue to work hard to become a leader in this field."

Japan develops electric unicycles with a maximum speed of 5.9 kilometers per hour

Everyday we will make a lot of rubbish , in general we will put these rubbish in the plastic bags , but these plastic bags caused serious environment  pollutions , how to reduce these pollutions ? Sunway is keep on developing and producing Biodegradable Material is more than 20 years ,  our Biodegradable Garbage Bags can be broken down to CO2 and water within 6 months at out of doors , all the products have got the certificates of ROHS , SGS , FDA, ISO9000 & ISO14000 etc, we are deeply understanding customer's requirements and environment protection , From product design to material purchasing, samples making, mass production, shipping and after-sales service. each procedure is performed strict quality control, products are mainly sold to Europe, America, Japan, Korea, Middle East, southeast Asia and other countries, if you need please contact us , thanks ! 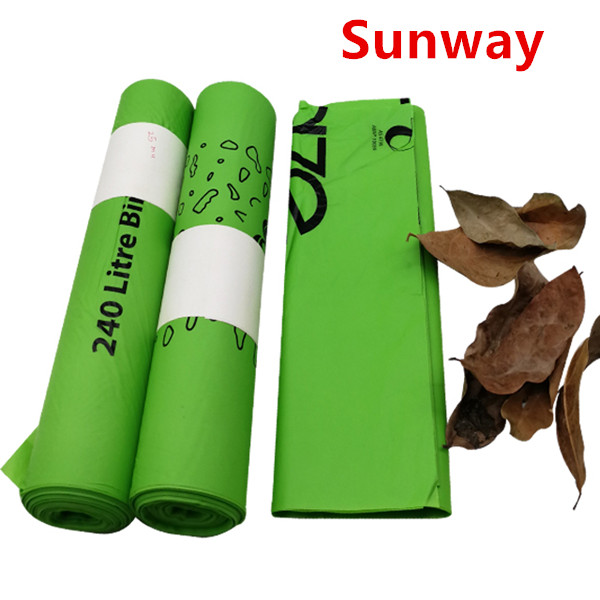 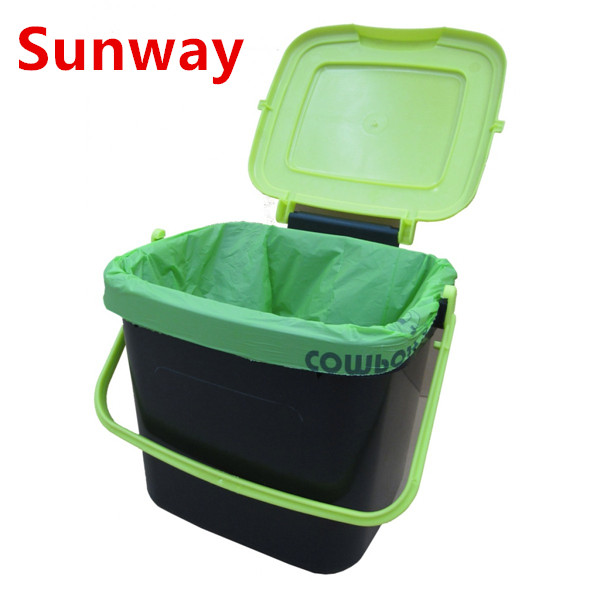 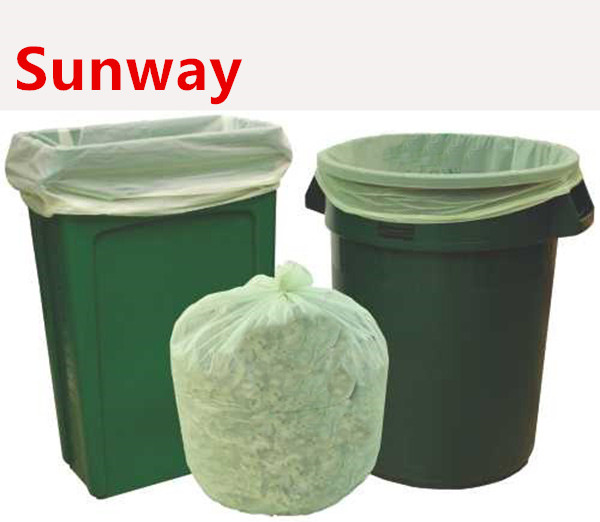